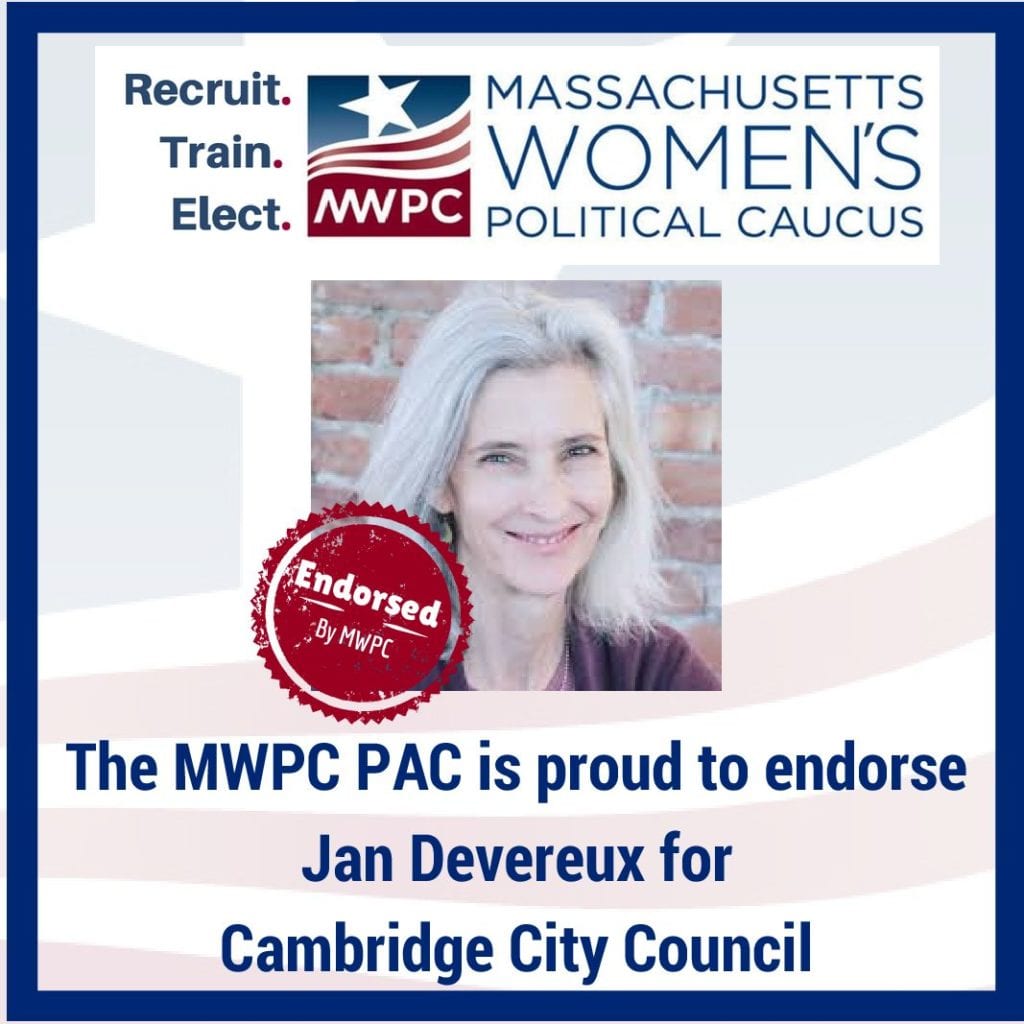 omen’s Political Caucus, the state chapter of the National Women’s Political Caucus, whose mission is to recruit, train and elect women has endorsed my candidacy this year. It is the first that the MWPC has endorsed candidates for municipal office, a response in part to what it describes as a recent “surge” in interest in electing more women. Since the November 2016 election, the MWPC has seen its membership increase by 450% .

I am one of two women on the City Council this term, having been the only new candidate elected in 2015 when all nine incumbents were running. This year, three male incumbents have decided not to seek re-election, so that means there will be at least three new members of the Council. Also endorsed are three new candidates seeking to join me on the Cambridge City Council: Sumbul Siddiqui, Vatsady Sivongxay and Alanna Mallon. I wish my three fellow MWPC endorsees the best of luck in November and look forward to the potential to work with a female majority in the future. 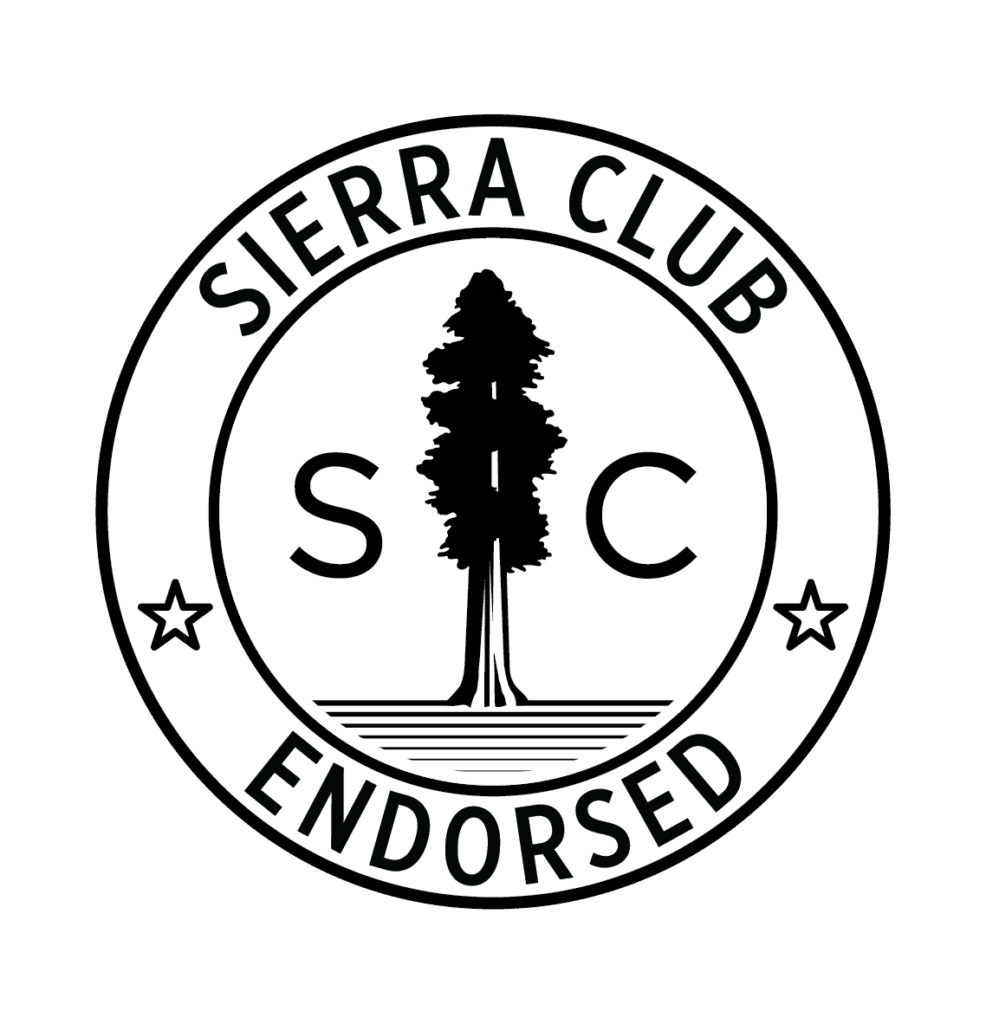 Thank you to the Sierra Club for endorsing my re-election to Cambridge City Council. I am committed to strengthening Cambridge’s commitment to reducing greenhouse gas emissions in buildings and transportation, and to better protecting our tree canopy and flood plain. As chair of the Council’s Health and Environment Committee, I have scheduled a public hearing on Sept. 26 at 3:00pm at Cambridge City Hall where we will discuss how to strengthen protections for trees including those on private property. 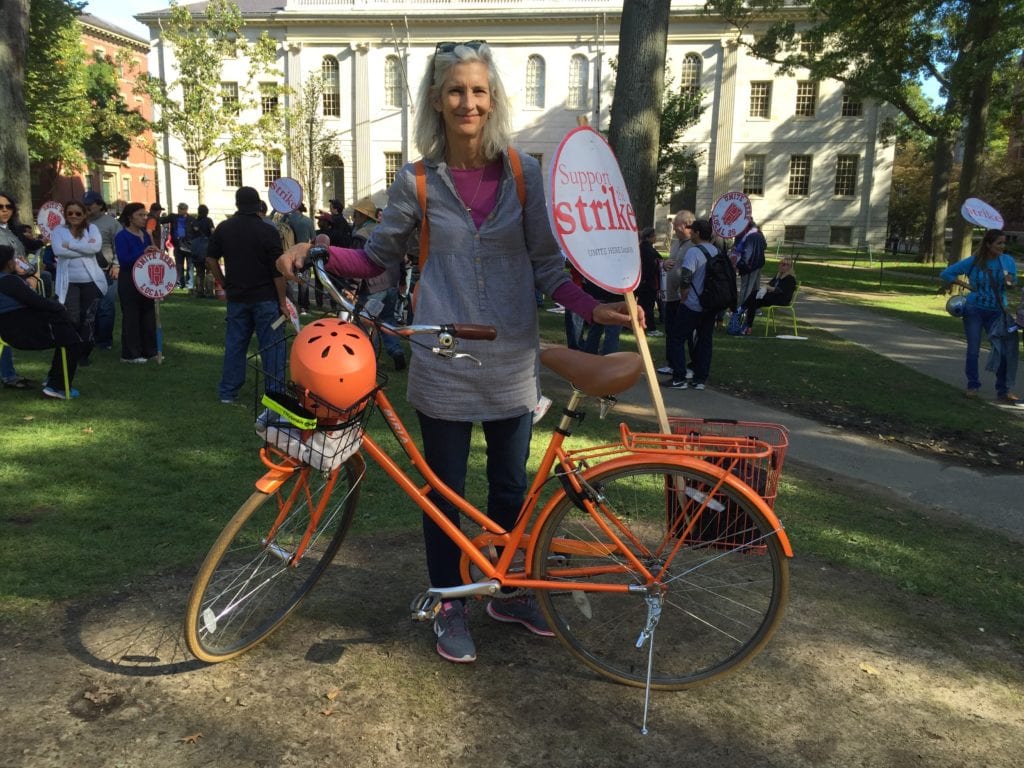 I’m proud to have been endorsed by UNITE HERE Local 26, Boston’s hotel and service workers union. I supported and marched with Local 26 workers in their historic strike against Harvard University Dining Services last fall. The strike, which lasted three weeks, resulted in HUDS agreeing to set a minimum living wage salary for full-time workers and to prevent increases in healthcare co-pays for five years. Harvard students overwhelmingly supported the strike despite the disruption it posed to campus life last October. I would note that despite my support for union workers, I do not accept campaign contributions from any labor unions. Local 26 also endorsed Mayor Denise Simmons, Vice Mayor Marc McGovern and Councillor Craig Kelley along with new candidates Alanna Mallon and Paul Toner. 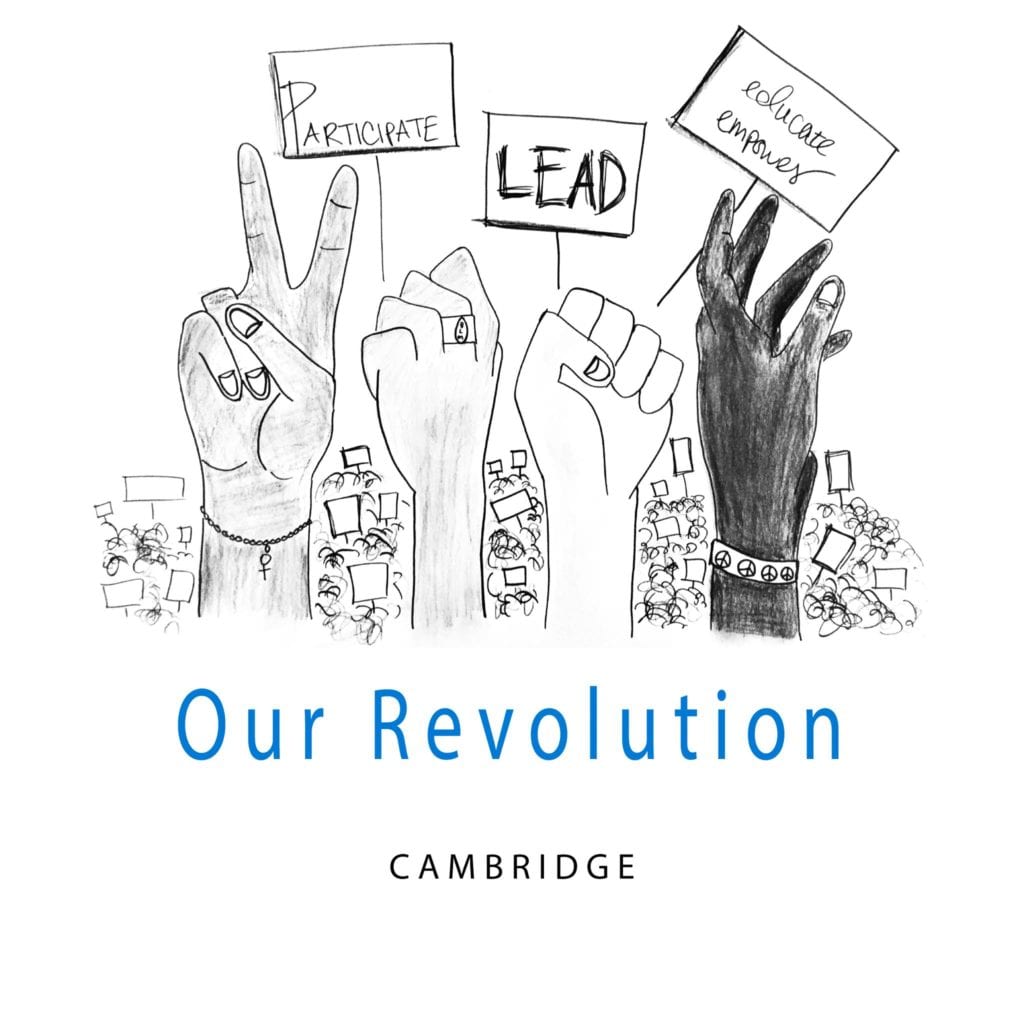 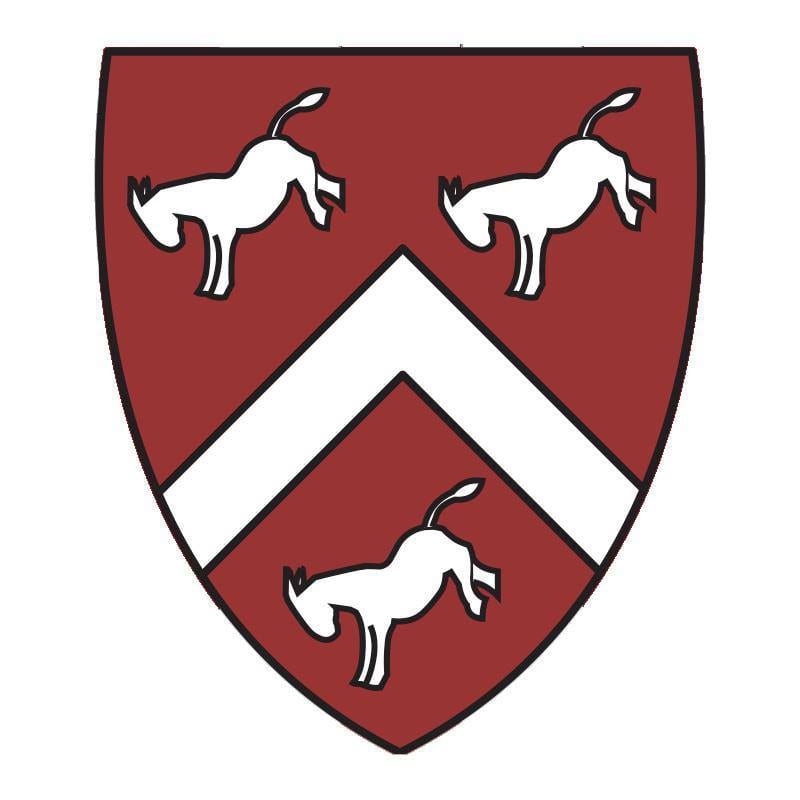 This year, I am the only candidate to have been endorsed by the Harvard College Democrats. As the mother of three grown children, I constantly strive to be a positive role model for young people, especially those who have an interest in public service. Their perspective, enthusiasm, and optimism are greatly needed in our public discourse. I look forward to working with the Dems to involve Harvard students with local politics. 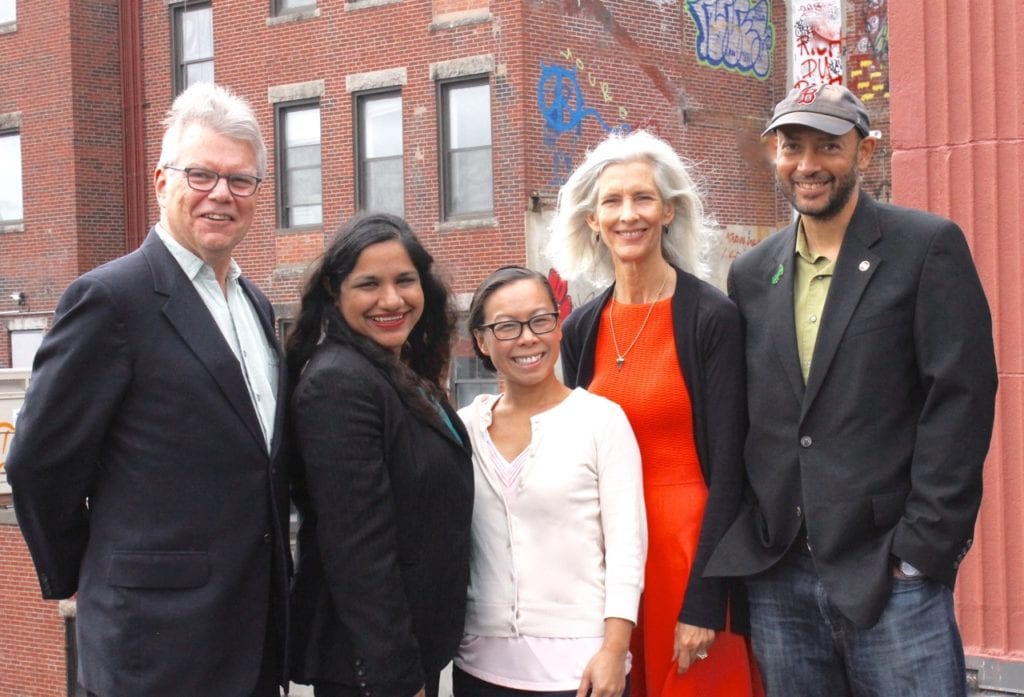 “The candidates endorsed by the Cambridge Residents Alliance seek bold change through policies and programs that create and preserve affordable housing, increase democratic participation in elections, improve equity and justice, and enhance economic opportunity. Endorsed candidates have demonstrated a commitment to a future city that prioritizes housing for low and moderate income people as well as environmental and traffic/transit policies that support the lives of a truly diverse and welcoming community. Each endorsed candidate has pledged to refuse campaign donations from any large corporate or real estate interests that are seeking zoning changes or other benefits from the Cambridge City Council or city boards.” The “CResA” also endorsed: incumbent Dennis Carlone and new candidates Quinton Zondervan, Sumbul Siddiqui, and Vatsady Sivongxay. Notably this is the same group of five endorsed by Our Revolution Cambridge; the two groups had separate endorsement processes but independently winnowed down the list of 26 candidates to the same five.

Mass. Voters for Animals, the state’s only animal protection political action committee, has also endorsed my candidacy as part of a slate of candidates in the upcoming election. In their endorsement, they wrote,

“MVFA worked with Cambridge residents on this endorsement and voted to endorse your candidacy because your votes as a member of the City Council made you stand out as a person who truly cares about animal welfare. We believe you will be a strong advocate on the City Council for animal protection and the prevention of cruelty.” I’m proud to be an advocate for animal welfare and hope to continue serving all Cambridge creatures, great and small. 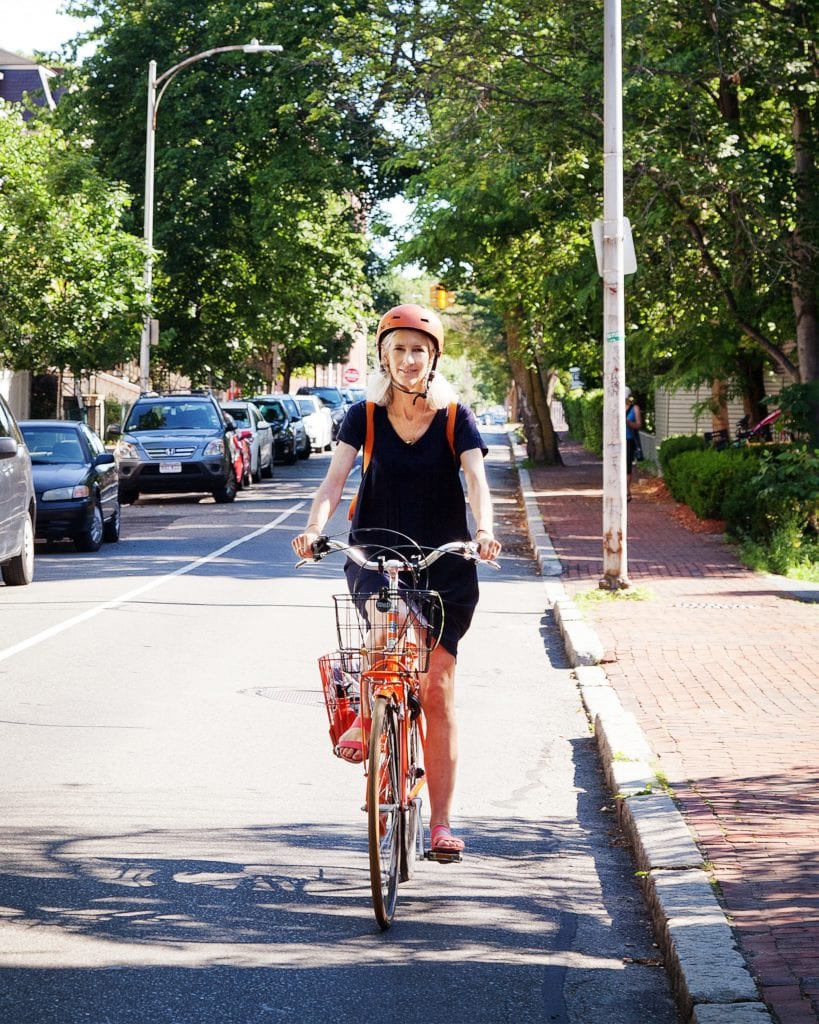 My dedication to safe streets in Cambridge has earned me the endorsement of StreetsPAC MASS whose mission is to o highlight the central impact Massachusetts’ streets have on the health, economic vitality, resilience and sustainability of the Commonwealth’s communities. In their endorsement of my candidacy they write, “Jan has been a leader on the Council in advocating for safer streets, including traffic calming and pedestrian and bicycle infrastructure improvements. She travels the city by many modes including bicycle (and tricycle), and does her homework to learn about how other cities have made these transitions, so we all benefit from her first-hand understanding of hazards on our roads and opportunities to make improvements. Jan brings her experience and knowledge to the important decisions of the Council as well as to her interactions with constituents. Jan’s leadership on safer streets also reflects her commitment to good urban planning and environmental sustainability.” 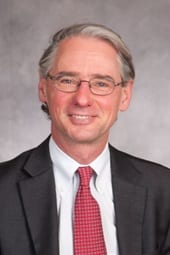 “Jan’s been a great partner on issues affecting my district in West and North Cambridge, including transportation planning, bicycle/pedestrian safety, and airplane noise.  Her thoughtfulness and follow-through make her a highly effective advocate for Cambridge at the state and federal levels.  I hope she’ll be returned to the Council so we can continue our work together.” 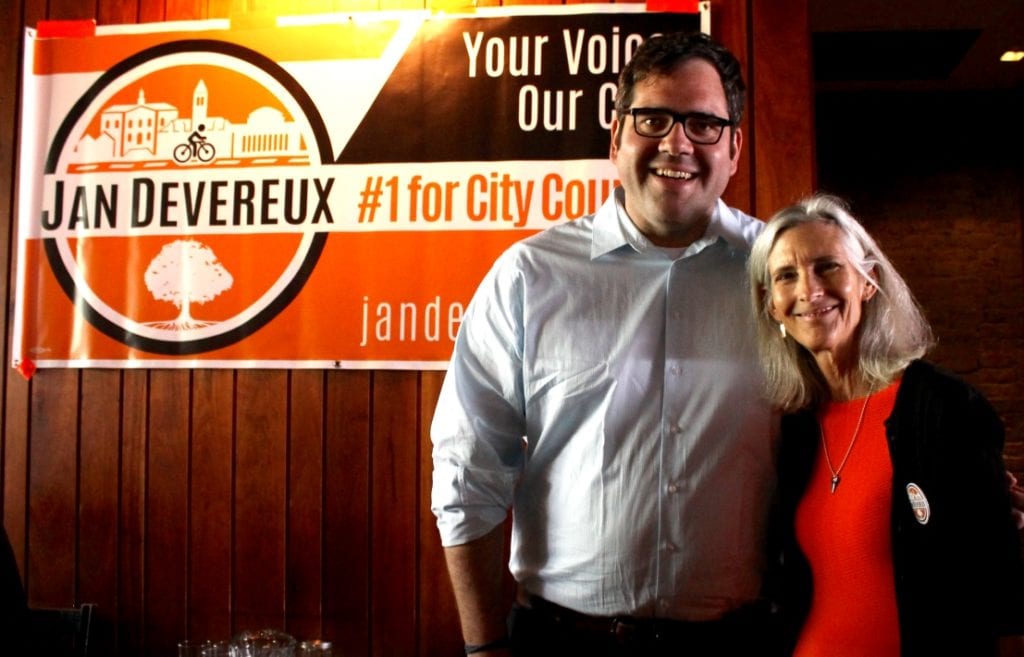 “In her first term on the Council, Jan has proven herself as a progressive champion. She been a leader for environmental protection, responsible planning, transit improvements, good government, and many other issues that matter to Cambridge residents. She shows up prepared to ask the right questions, and she makes a tremendous effort to communicate with constituents. We are all better off with Jan on the council, and I fully support her bid for a second term!” 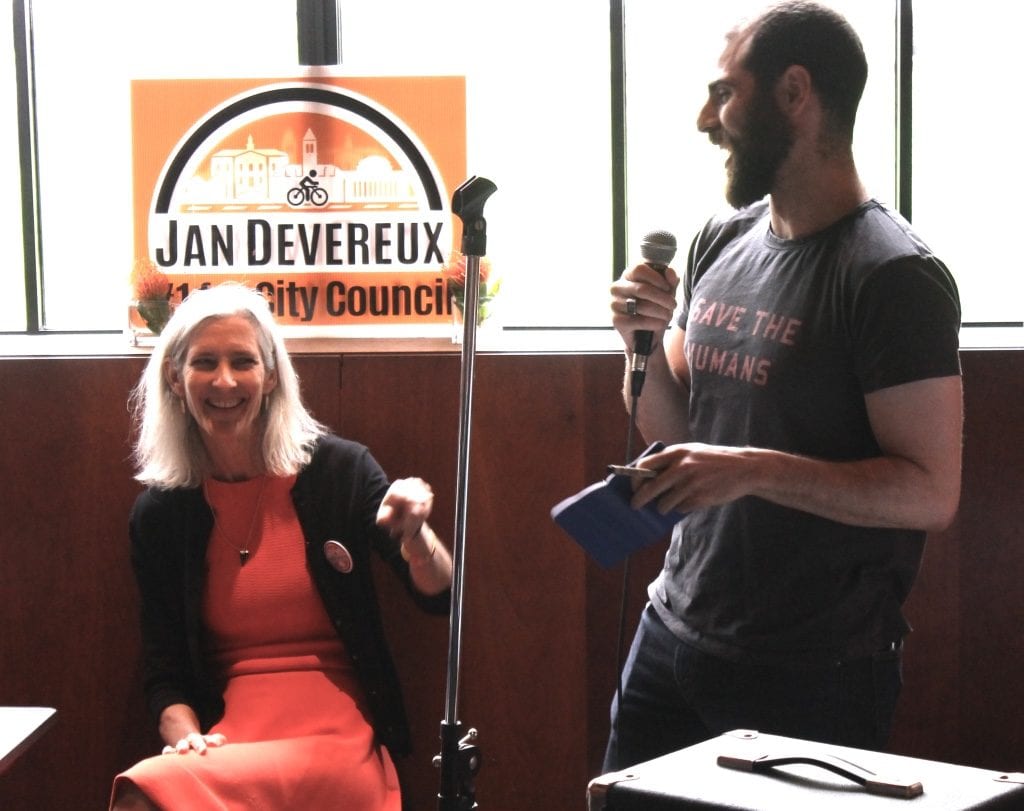 “In my mind – and I think in the minds of community leaders – Jan is the hardest worker on council, putting the most time in for community engagement, issue-based leadership, and behind-the-scenes political wrangling at city hall. She is equal parts strategic thinker and compassionate public servant, qualities that have made her effective as a legislator and as an organizer. I’m honored to work with her on council and I wholeheartedly support her candidacy for re-election.”