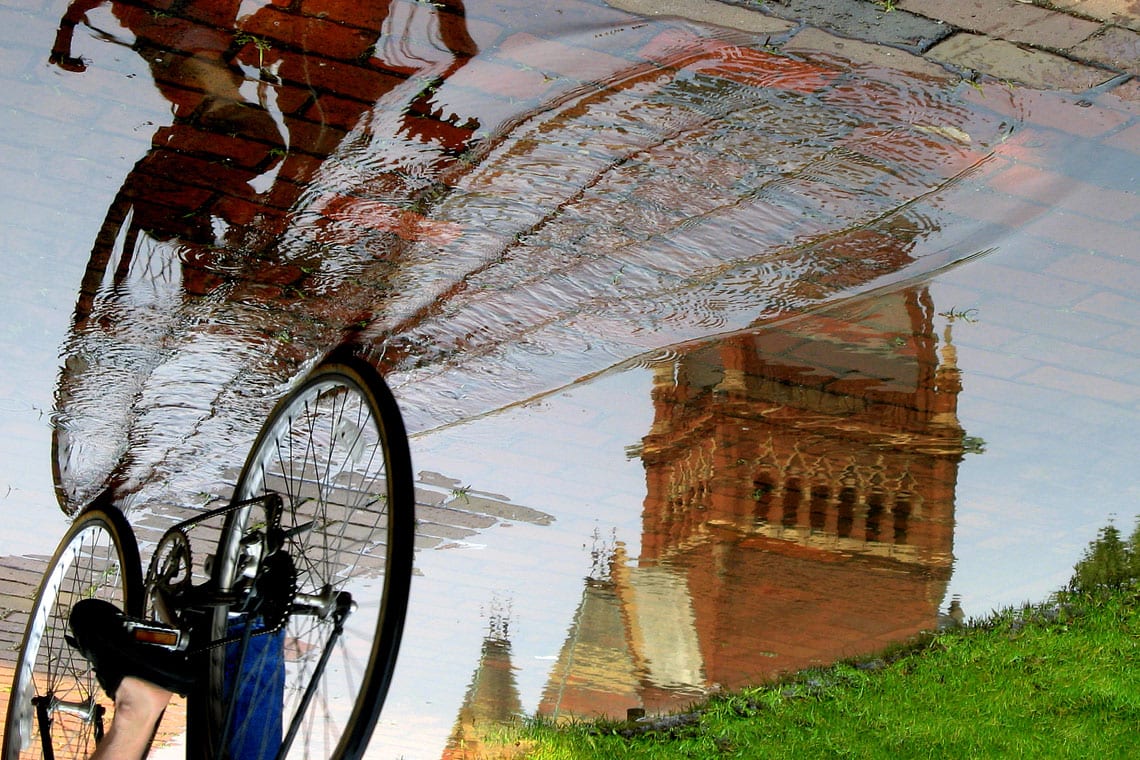 We must prioritize modes of transportation that reduce our auto-dependence.

I grew up in Florida, where suburban sprawl necessitated driving long distances, but I have chosen to spend my adult life in cities like Manhattan, Paris, and Cambridge, which offer other viable options for urban mobility. However, my own Cambridge neighborhood remains one of the least well served by public transit, and my home is within a stone’s throw of congested Fresh Pond Parkway, an auto sales dealership, and four gas stations. These daily reminders of our auto-centric society, along with my proximity to beautiful Fresh Pond Reservation, inform my deep concern about the impact of continued auto-dependence on our environment and our health.

While I am fortunate to have an electric car and a place to park it off-street, driving is not my default mode; I bike, take transit and walk more often than I drive. I want  to make it safer and easier for people of all ages and abilities to drive less, too. Cambridge should be able to leverage its relatively compact size and existing public transit base to become a leader in this area.

Following the tragic deaths of two cyclists in 2016, I fought for the City to take bold action to improve bike safety, and I worked closely with groups like Livable Streets Alliance and the Boston Cyclists Union on a bike safety work plan for infrastructure improvements, education and enforcement.

Traffic and parking issues dominate many Council debates (did you know that the Council has the final say over curb cuts?), and too often the discussion about increasing mode share has not been very forward thinking. The debate often centers on protecting on-street parking “rights” rather than looking for ways to make it more convenient and safer to choose other modes of transportation. I have asked that the City to study the supply and demand of resident parking so that we can optimize our parking policies.

I will continue to be a strong advocate for innovation in the transportation sector, so that residents have greater incentive to own (and park) fewer cars and to drive alone less often. We are not going to change people’s habits overnight — and motorists are not our enemy — but innovative and flexible options for urban mobility are already at hand and we should seize and reward them.

Lets build a progressive Cambridge together

Get connected:
Tweets by @jandev