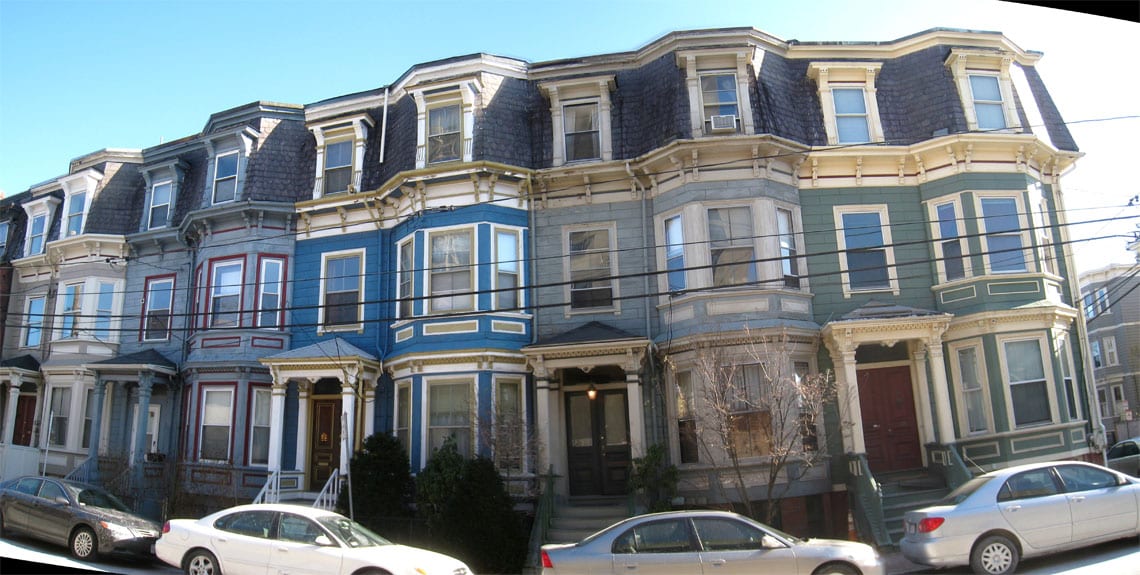 Let’s work together on innovative approaches to creating and preserving housing affordability.

The question of who can afford to live here – and how to prevent further erosion of the city’s socio-economic diversity while also preserving Cambridge’s strong sense of neighborhood and community – has no easy answers in an era of increasing income inequality. This is a regional and national challenge, but I am proud to be helping Cambridge remain ahead of the pack in addressing it.

As a member of the Council’s Housing Committee, I fought hard to significantly increase the Inclusionary Zoning requirement, which will set aside a larger percentage of units for low- and moderate-income households in new developments of 10 or more units. Since its introduction in 1998, the inclusionary unit requirement has yielded about 11.5% of each new development, but it is currently on track to be raised to 20% as of June 30, 2017. (I introduced the amendment that set this start date.) This will be a massive benefit to our community, as we also required more family-friendly 3-bedroom units to be offered in every development.

Policymaking should continue to focus on raising the percentage of affordable units in every large project, not arguing about the “right” number of housing units that “must” be built by 2030 or some other arbitrary deadline. In fact, Cambridge has done better than most of our regional neighbors at providing housing for low- and moderate-income residents. That doesn’t mean we can’t do even better, though, even as we face the prospect of federal and state budget cuts that may impact future affordable housing development.

While the supply of housing increased more than 10% between 2000 and 2010, the mix of units and the density of development typically have been calibrated to return top dollar to private developers. In large projects most of the equity flows out of town to global investors. Thus, the recent housing boom has produced thousands of small, market-rate “luxury” rental units. The pipeline contains almost nothing affordable for middle-income earners and little that is large enough for the average working family with children.

In our haste to meet the strong regional demand for more workforce housing, we need to understand better the impact that building more will have on the residents who are being priced out of their neighborhoods. I do not subscribe to the notion that every neighborhood is fair game for up-zoning in order to meet an elastic housing demand projection, out of which only a small percentage would be affordable units. Even with 20% affordable, there is bound to be displacement when the other 80% of the new units are market rate. Kendall Square may be able to support taller buildings and greater density of both affordable and market-rate units — so long as adequate public open space is set aside and public transit is improved — but the impact on the quality of life and architectural and historic character of other neighborhoods must be carefully considered before rushing to build taller and denser everywhere. In a city as small and dense as Cambridge, open space and sunlight are precious assets that once lost to development can never be reclaimed.

Planning for sustainable growth that prioritizes socio-economic diversity and affordable housing must also recognize the imperative to build in resilience to climate change and to proactively improve multi-modal transportation infrastructure to support any growth. That necessitates a far more nuanced approach than simply declaring a target number and then trying to build it regardless of the urban design, environmental, or infrastructure consequences.

Lets build a progressive Cambridge together

Get connected:
Tweets by @jandev